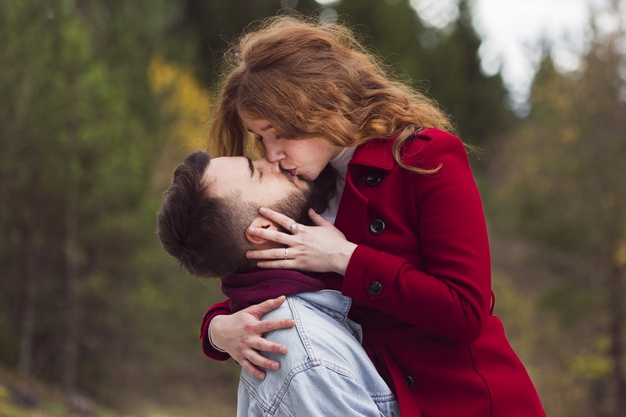 This is what emerges from our daily discussions with our clients and with the Ukrainian members of our agency In the Heart of the East.

Western men value Ukrainian women for their beauty, character, perseverance, culture, and family values. Western women, according to our clients, are often very cold, self-centered, hard and overly demanding; many of them are feminists.

Some men tired of this situation are eager to meet Slavic women who are renowned for their femininity, beauty and traditional side.

Ukrainian women are generally easier to live with, warmer and more cordial than European women. Although often eastern women have a lot of character and are quite cash.

Many
Ukrainian women looking
for life partners to start a family prefer foreigners because they are more attentive, more responsible, and more interested in their opinions. And most of all, they don’t drink as much as Ukrainian men. They treat their wives as equal partners and help them raise children.

Opinion of Ukrainian women: the differences between French men and men of Ukraine

We asked the Ukrainian women of our marriage agency,as well as our former members married to French men,about their impressions of French men. Here’s what comes out of it.

French men have a lot of charm, they are hospitable, spontaneous and optimistic. The French know how to charm a woman. They’re generous in compliments. The French fall in love very easily, they are very romantic.

On the other hand, the French are sometimes too frivolous and not ready for a serious relationship, and they are not in any hurry to get married. Marriage passes for them after their careers and their freedom savored as long as possible.

The French have a lot of humor, they tend to take even unpleasant situations with irony. Ukrainian women who have already met French men understand why France has shot so many famous comedies around the world.

And most importantly – French men don’t drink as much alcohol as Ukrainian men. Many eastern women (both Ukrainian girls and ukrainian mature women)greatly appreciate this difference and this fundamental advantage.

On the other hand, Ukrainian women find French men quite fragile psychologically and not very resistant to stress. Indeed, the economic, political and social hardships that the Slavs had to go through made them more psychologically resilient and more resourceful.