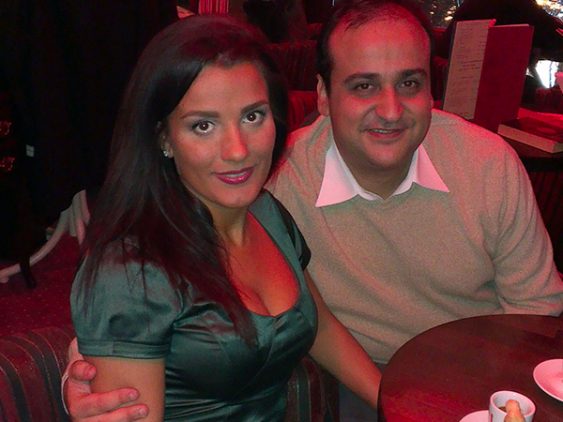 I would like to thank the agency Au CSur de l’Est for allowing me to meet Diana. Indeed, I have had other experiences before but nothing had been conclusive in terms. With Diana, I hope that we will go together towards living together. I would also like to testify here of the experience I had for a week in Kharkov. I have already been very well received by the officials on the ground in Kharkov…

The meetings that had been scheduled went well but it was especially the first meeting with Diana that was important. Life is sometimes made like this, there is momentum, envy that is created during the first appointment. I immediately found Diana charming, beautiful and intelligent. The meeting went extremely well and I immediately had the desire to meet her a second time. I knew internally that she was the one I wanted.

After that, the other meetings went well and the girls I met were all charming and interesting. However, these meetings were finally quite flat for me because there had been before the first meeting that had gone very well, and I was thinking only of Diana.

Thanks again to Kateryna for these valuable tips especially in terms of the choice of women to meet.