Visa exemption for Ukraine: Ukrainian women can travel to Europe without a visa

March 10, 2021 By coeurdelest No Comments Posted in News, Unranked 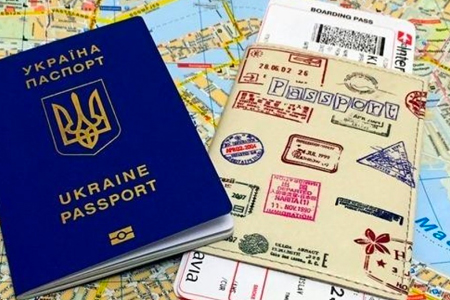 It is “A SYMBOLIC EVENT” of Ukraine’s long-awaited rapprochement with Europe. The abolition of visas for Ukraine took years of negotiations.

Ukrainians can therefore travel and stay in the EU for 90 days for a period of 180 days. Ukrainian travellers will be required to hold a biometric passport. On the other hand, the United Kingdom and Ireland are not part of the agreement.

As a reminder, European citizens have been able to travel to Ukraine without a visa since 2005, the measure taken following Ukraine’s victory in the Eurovision Song Contest 2004 with the song Wild Dances, performed by Ruslana. Watch video: Ukraine – Eurovision 2004 – Ruslana – Wild Dances

Come meet the women of Ukraine!