Slavic women and feminism : the différences with the western world

April 13, 2021 By coeurdelest No Comments Posted in News 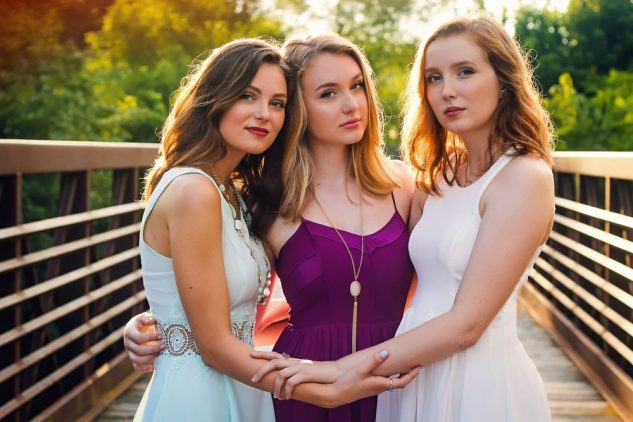 The success of a Slavic woman (whether Russian, Ukrainian, Belarusian or Polish) depends on her ability to create a family. The priority of Slavic women is to find a man, create a family and have children.

Having a happy family is much more important to them than being empowered and strong, and not needing a man in her life.

For most Ukrainian women registered with our marriage agency, as for most Slavic women in general, family values ​​are very important and play a primary role in their life.

The absence of feminism in the Eastern countries can be explained both historically and culturally.

Slavic women are not feminists

Feminism is one of the specificities of the Western world.

The majority of men who come to our marriage agency have been disappointed with Western women, who are more career oriented, professional development oriented, individualistic and self-fulfilling. This evidence is highlighted by numerous testimonials from our clients who are looking for their other half in Ukraine and who explain the reasons.

The Slavic woman needs a man. Slavic women don’t want to be self-fulfilling and don’t need a strong man by their side. They think that men and women are not equal but on the contrary totally different and therefore complementary.

Women in the East have respect and admiration for men. A true, strong and virile man is a dream for a Slavic woman. Which does not make these women submissive women.

Slavic women place men in their male role. In a relationship, Eastern women know how to separate roles that make men feel more in their place, more in their natural role, and that is in harmony with their role as women.

Slavic women want to give something to the man, as a woman, and they want the man to return something to them too, as a man. Here are some other articles on our site that focus on the differences between Slavic and Western women.

Why are Slavic women oriented towards family and children, rather than towards their independence?

Because there have been real political and economic problems, wars and drastic changes in the eastern countries during modern times. As the West has developed its social and protective side. The Slavic countries simply did not have time to invent this problem of gender equality. Because there have been, and still are, more existential problems.

The fact that a woman takes care of the home work and the children is not seen as negative in Ukrainian or Russian society. On the contrary, these women are considered to be good mistresses of the house, good mothers. Without forgetting, however, that most of these women have completed higher education and have rewarding professional qualifications. But their goal is first and foremost to create a happy family, and second, why not, to fulfill themselves professionally.

In the traditional Slavic world, very well-groomed women, they have long hair, they wear makeup, they are soft and feminine. Slavic women are good mothers and they give the best possible education to their children.

For them, it is very important to be attractive and attractive, and highlight their femininity, instead of claiming their equality to men. Being beautiful to them is no less important than being smart, cultured and modern.

You will be surprised by the coquetry of Slavic women. They do their best to find the right part and the right husband. They are not demanding on the physique of the man but on his masculine side and leader of the couple.